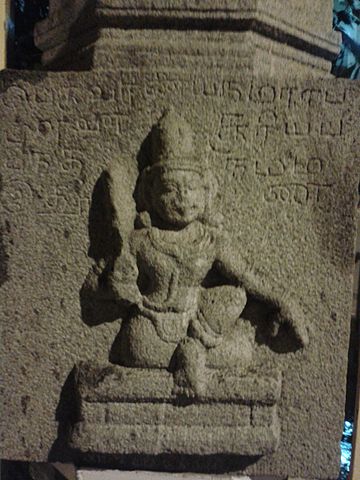 Cholas ruled the area in and around present day Bengaluru for more than a century. They built many temples during their reign. The oldest and most famous one is the Chokkanathaswamy temple in Domlur. It was built in 10th century in Chola architectural style with the pilasters in the Sanctum and Navaranga walls. There are inscriptions in Tamil found throughout the temple.

Cholas redefined Dravidian temple architecture in south India, most of which is still used today. Temples were made of stones usually granite instead of bricks. Walls were decorated with sculptures and paintings of deities, kings and queens and not just motifs from nature. Temples had enclosed decorative walls and Gopurams were tall. Pillars are mostly absent, while walls have niches and pilasters with sculptures.  The Vimana ( main temple tower) has a huge prominent Sikara stone on top with a Kalasa (spire). Inscriptions can be found on the walls or the base of the temple. They also have a assembly hall (Mandapam) for audience.