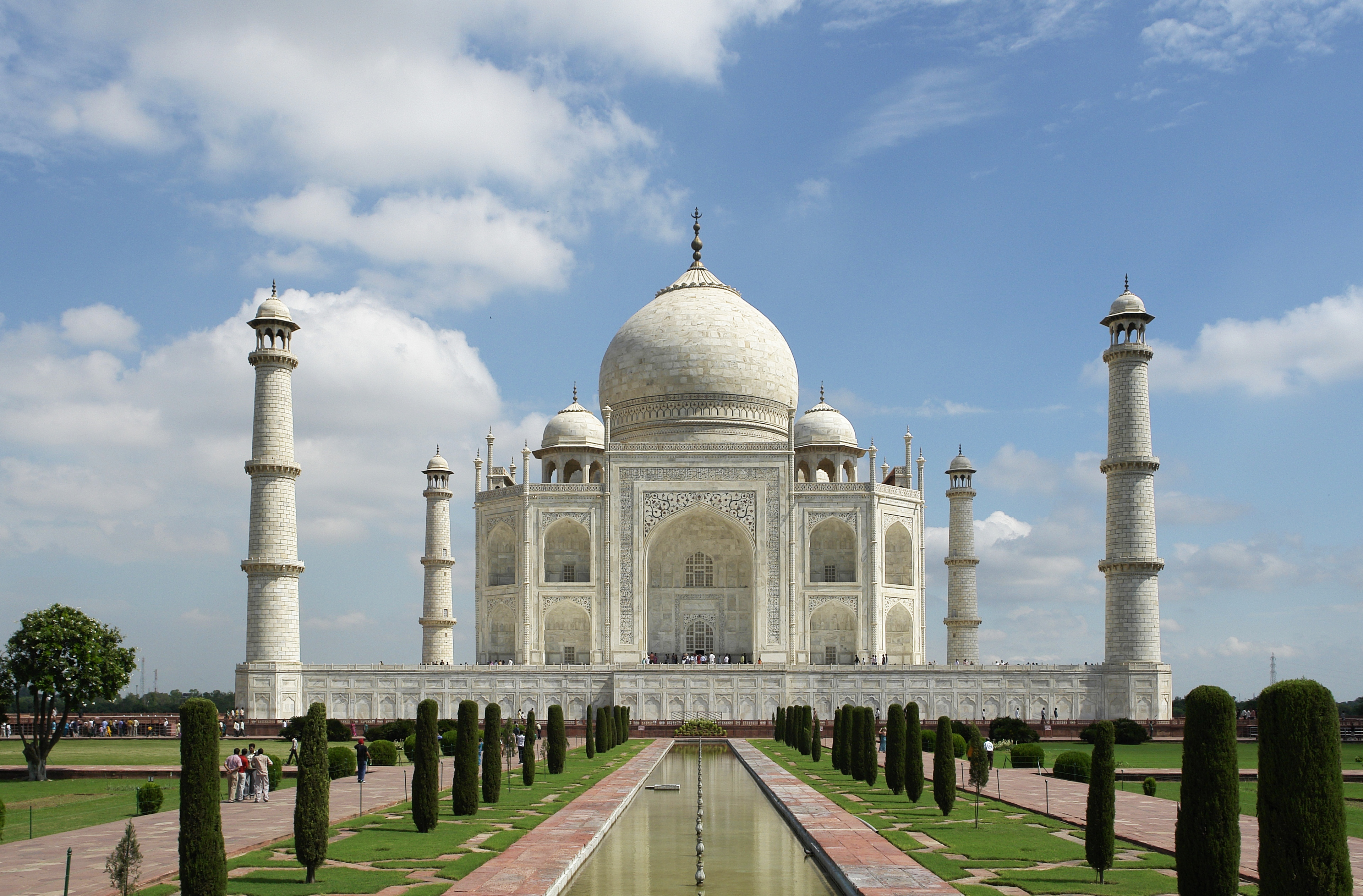 Indo-Islamic Architecture is the architecture of the Indian Subcontinent produced by and for Isalmic patrons and purposes. The Taj Mahal incorporates and expands on design traditions of Persian and earlier Mughal Architecture.

The Taj Mahal incorporates and expands on design traditions of Persian and earlier Mughal architecture.While earlier Mughal buildings were primarily constructed of red sandstone, Shah Jahan promoted the use of white marble inlaid with semi rpecious stones. Buildings under his patronage reached new levels of refinement. Built as a tomb by Shah Jahan for his beloved Queen Mumtaz Mahal, this elegant and grand mausoleum situated on the south bank of the river Yamuna in Agra, India, is perhaps the finest testament of the Mughal architecture. It not only stands as an epitome of love attracting millions of visitors round the year but it is also as a UNESCO World Heritage Site and one of the 7 Wonders of the World.